PETER WARREN HAS OVER 30 YEARS EXPERIENCE IN WINDOWS AND DOORS

Just before I entered third grade my parents decided had move next to a farm in Woodcliff Lake New Jersey that was run by a wonderful family from Denmark. It was there that I learned carpentry and mechanics from the father and son that owned the farm. Together, we built barns and disassembled and reassembled tractors and trucks. I learned to drive on the farm in an old stepside Desoto pickup truck. Although I had a very fortunate upbringing, both my parents had a firm belief “if you did not earn it you wouldn’t appreciate it”. When I came of age to drive a car many of my friends were gifted new cars. I drove my tattered Volkswagen bug that I brought with the money I earned at the local garden shop. I kept it running by doing all the repairs on my own that I learned from working on the farm. After high school, I left home to join the military service.

After serving my country for the United States Air Force where I traveled and met a lot of interesting people, I was honorably discharged at Reese Air Force Base located in Lubbock Texas. I then traveled to Austin and met up with some friends that had been recently discharged too. While in Austin, I attended the University of Texas. Besides attending classes, I worked with a German Carpenter building houses that I became friendly with.  Within a year, I decided to leave Texas for the Great Northwest.  I traveled to Bellingham Washington to join my brother Bob who was attending the university there for his undergraduate in Biology. While I was in Bellingham, I transferred into Western Washington University and continued my studies in Architecture and Archaeology. We had a small gentleman’s farm that was quickly running out of room for the livestock that we were adding.  Eventually there became a need for a barn. Luckily, with the knowledge I acquired earlier in my life and in Texas working with a carpenter, my book “Modern Carpentry” by Willis H. Wagner, and the helpful hints of his cartoon character in the book “Handy”, we were ready to take on the task. We had both read a lot about passive solar homes and that was the design we went with. The property provided a nice southeast exposure and one of the best views in Whatcom County of Mount Baker. We went on to build a post and beam barn with an apartment on the 2nd floor. I proud to say it is still standing to this day.

Both my brother and I decided to leave the great northwest and return back to the New York Metropolitan area. Bob went to Medical School, and I took a job working for National Industries for the Blind (NIB). I started in the Accounting department and then was promoted into the marketing department to coordinate the movement of product from the Workshops of the Blind to Warehouses that feed their products to Commissaries and Exchanges at the military bases located throughout the world.

It was at NIB that I met Ed Page who was the engineer in charge of product development. Ed later left NIB for a position with a family owned and run window and door company in New York City. . . Skyline Windows. Ed was coerced to leaving NIB by David Kraus, then the owner of Skyline and the genius son of the founder Sam Kraus. Sam Kraus had started the company as waterproofing contractor. David had insight and vision for the need for a reliable window replacement company in the City and therefore, evolved the company in that direction. In order to grow the window division David needed talent. Ed whose background was windows and had met David before joining NIB was just the talent he was looking for.

I kept in touch with Ed after he left NIB and one day he called with an appointment for me to come into Skyline for an interview with the son of the owner. So I did and was offered a position in sales, but instead I took a coordinator position for a year to become familiar with the industry. Then I moved into a sales position where it was more or less sink or swim, and I decided that I was going to soar. Within a year or two I became their top salesperson and soon thereafter I was offered a position of Sales Manager/Vice President, Eventually, I became a partner when the company brought in investors.

My tour at Skyline began May of 1987 and ended 31 years later on October of 2018. During my time at Skyline, I had the privilege of working with captains of industry, celebrities, high powered management companies, the New York Landmark Commission, and world class Architects, Engineers, Contractors, and Designers.  Each player had their own individual requirements.

The individual apartment owner is influenced by word of mouth, building superintendents’ recommendation and our street presence.

Board Members/Building Managers/Superintendents want a reliable company with quality products, competitive pricing, efficient respectful employees, and good timely service. These clients influence the unified purchase of groups of individuals. These clients allow us to have more elasticity in our pricing.

Architects & Designers are influenced by window features, technical support, guidance and timeliness. Our business “replacing windows” has a different emphasis between and within these groups. They required a variety of proven reliable products, availability of various hardware/material samples and brochures that are concise easily understood and to the point. They demand technical fluency of those with whom they interact.

Contractors are mostly influenced by price and reliability. Typically, after the architect specifies the project, contractors then look to take “the fat” out of the pricing. They do this by requesting better pricing from the specified company or by finding an equal for less. . . .

The New York Landmark Commission have been very strict and has been the impetus/driving force in pushing the industry in manufacturing new sections and profiles to meet the buildings existing sections and profiles. Depending on the size of the project, new products would be created or a product line would be modified. They have recently revised their rules in certain cases to allow staff members to approve applications that in the past required a public hearing.

Everyday there were new challenges keeping up with changes once the project was defined and processed. The fun part was defining the objective or problem and coming up with a solution/plan and executing it. During construction details change, “it’s just the nature of the business.” These changes vary from revised conditions or configurations and change of product, color or installation detail.   Even best planned out projects sometimes can have unexpected problems like an unforeseen collateral condition buried deep within the wall. Regardless, in this fast paced environment, as long as there is clear communication with everyone involved, frustration by the client is eliminated or at least kept to a minimum and reputations are kept intact.

The foundation of any business is referrals. People and long-term relationships are the most important part of my philosophy. I am a firm believer that sales growth is not a matter of more salesmen and higher quotas of sales. As a company grows, there is a challenge to maintain all of the service aspects of a smaller operation. If these services decline or become more cumbersome from the client’s perspective, opportunities for competitors take business away. . . .You become less unique and less responsive. Bad client experience yields ammunition for the competitors, and you are not worth it anymore.  It is more about being able to continue to grow your reputation.  If not, you should think about a retrenchment.

Salespeople should act as consultants who are trained to assist in the client’s window selection, not to pressure them into choosing from one product line or manufacturer. More upscale clients require upscale, well-informed, spirited salespersons – no high pressure tactics allowed.

My success has been attributable to my early life lessons and developing peripheral vision. Through experience and armed with product knowledge, I learned to ask better questions. Life is a journey . . . Warren Windows is my new vehicle to once again reach for the stars 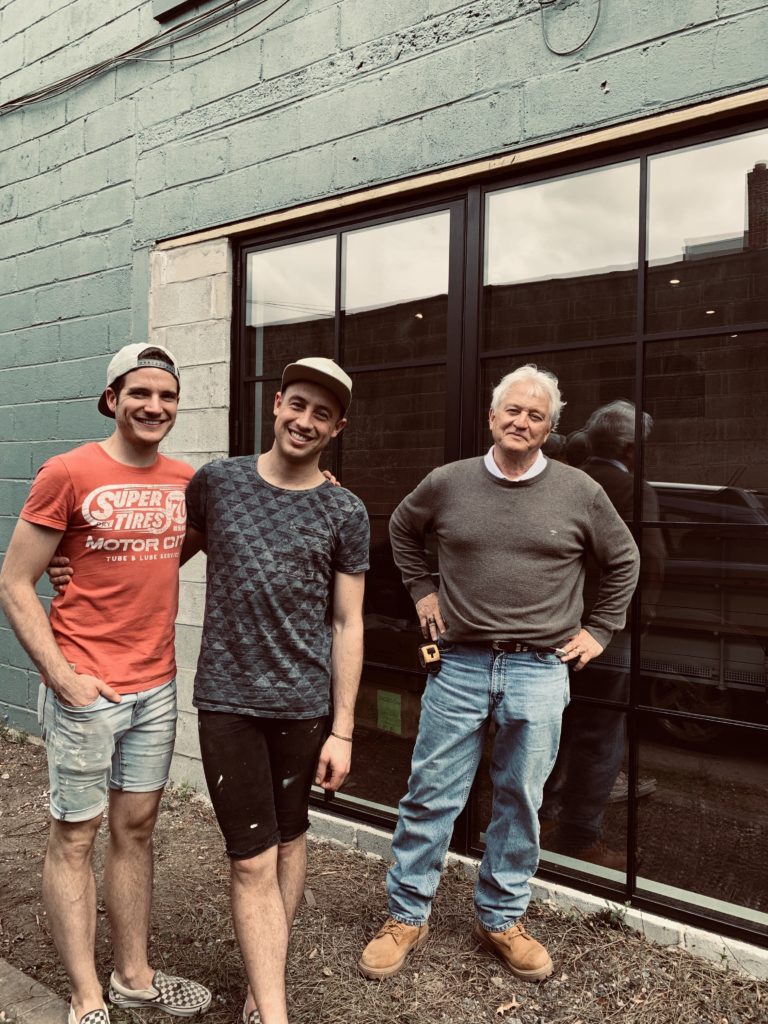 From time to time I discover new products, installation methods, and accessories.  I’d love to keep you updated on everything I find. 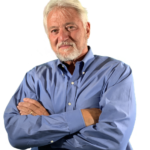